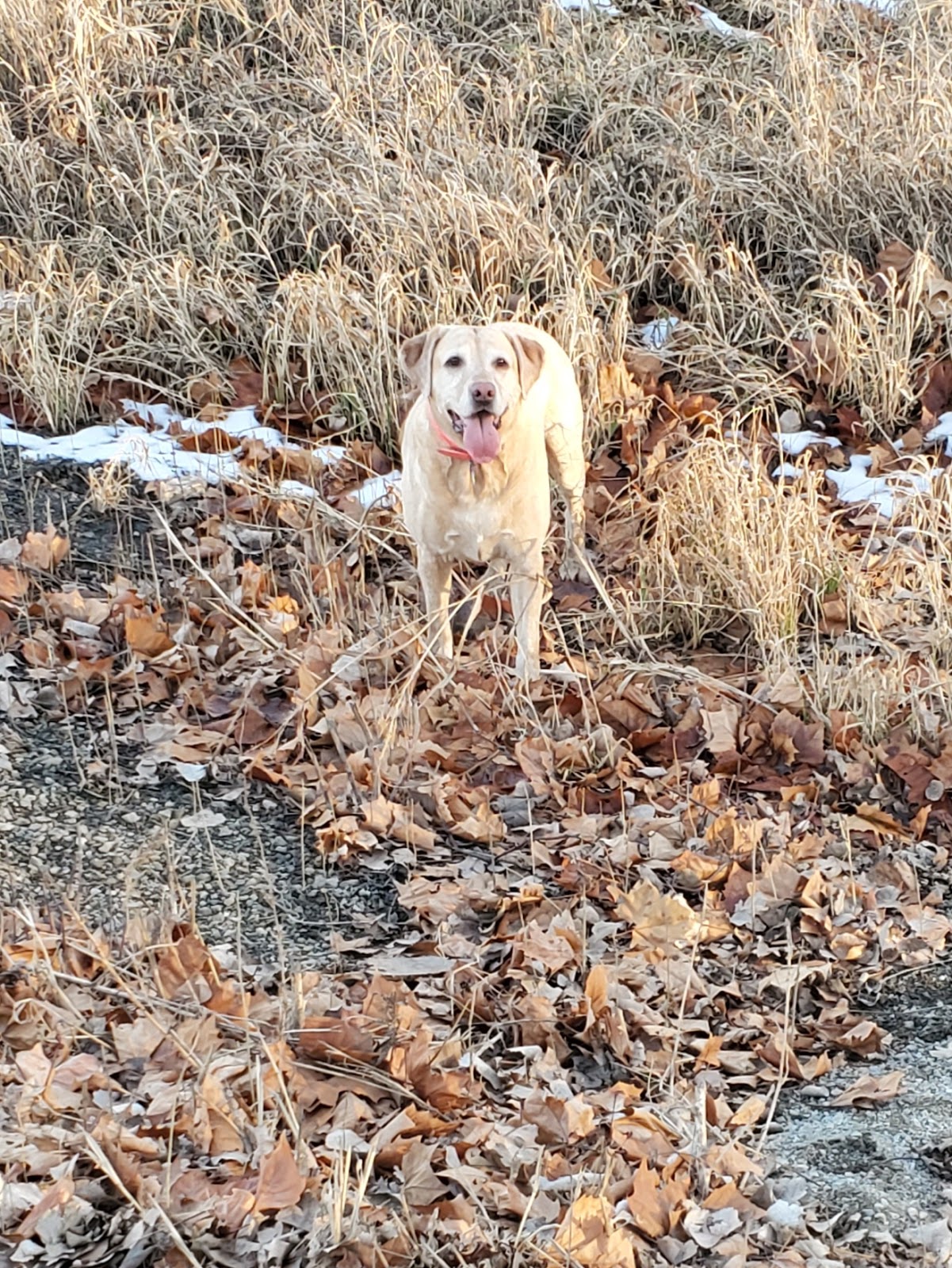 My dog Josie is a 7 year old lab that has started showing her age.  Within the last year after we would go for long walks she would spend the rest of the day laying around sore and tired.  She showed extreme discomfort.  She would want to jump up places and lack the ability to do so.  Her level of play had decreased tremendously.  Her mind would want to run and play fetch but her body would tell her otherwise.  Just after a few rounds of fetch she would retrieve and walk to the door telling us she was done.

A week ago we decided to try something new for her.  We have some family that runs a CBD oil shop.  After consulting with them and doing some research on our own, we decided this was worth a shot for our Josie girl.  Though we have only given Josie the oil once a day for a week, I want to say we have seen small changes in her mood.  I want to keep an on going journal of her progress as we try this CBD oil out. 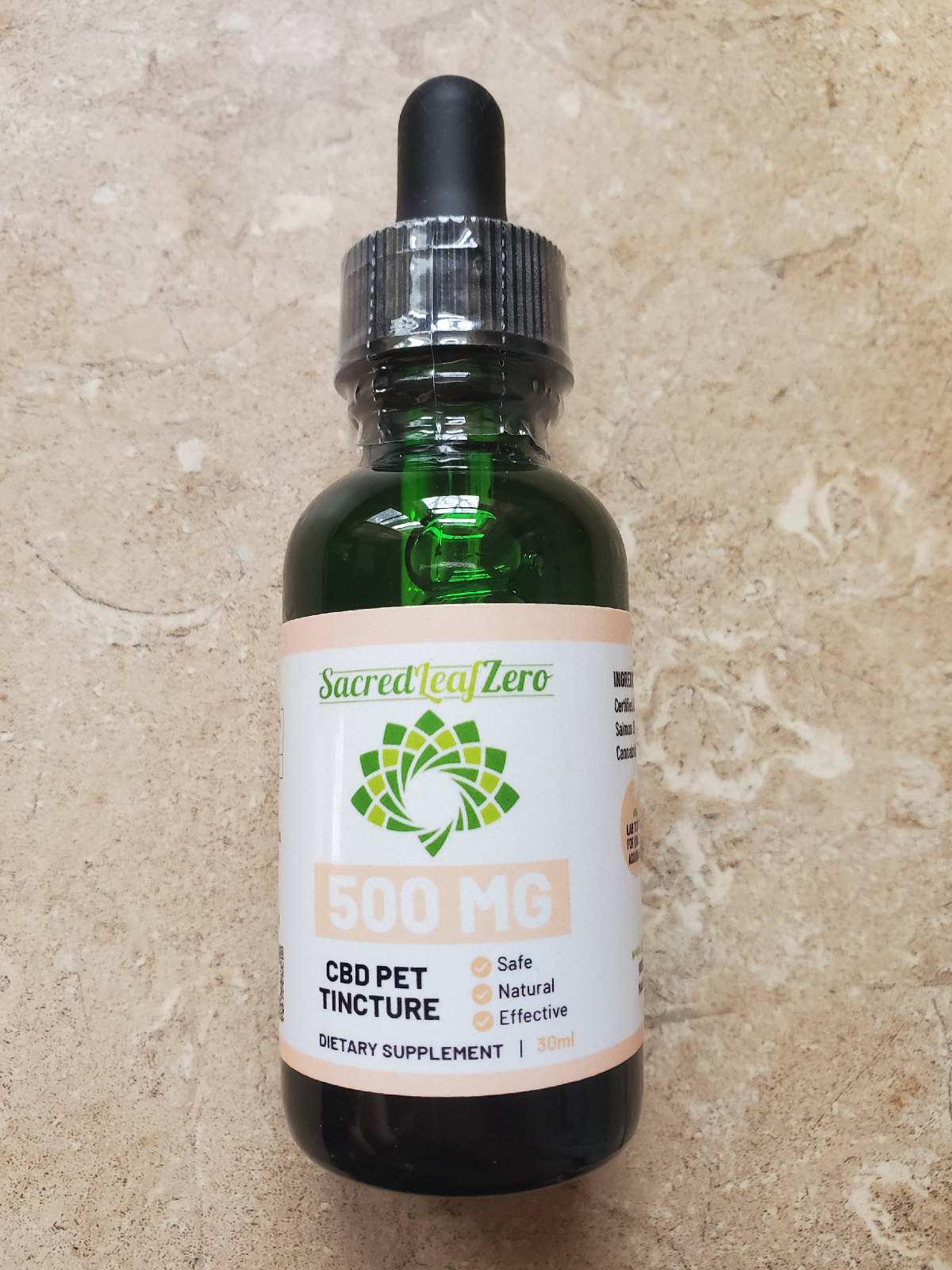 She shows signs of discomfort after our long walk today but she ventured a little further from us on the trail.  I want to say she showed small signs of wanting to run along the trail more than usual.

She has initiated play within the week.  She sometimes goes through phases where she does this.  We will keep this one in our pocket and see if it increases over time.

She has shown the ability to jump up to the places she desires to get within the week easier than prevoius weeks.
She is not a fan of the salmon flavored oil.  We use treats to hide the oil and it's taste.

I will update as we get further into the time of using the oil.  My hope is that after the first bottle we see significant changes in her mood.

June 07, 2020
Well, it's been a while since I wrote an update. In the beginning the changes were fast and easily noticeable. I think we have now reached our plateau. It would be hard to keep writing weekly updates as there aren't many changes from week to week now. I may continue with monthly updates instead.  Labs are prone to bad hips and lose some of their mobility as they age. I watched the loss with a previous lab we owned and eventually he had to be put down. He was 16 years old but his mind was still viable. Putting a dog down who stills understands what you are saying but lacks the ability to even stand anymore is one of the most heartbreaking things I have ever done. Experience is key in life! After we went through it, we made a decision to do the things needed to alivaite some of that pain and suffering for our next dog. No matter the cost! I remind myself, I went and chose Josie, she didn't come pick me out. I owe her the best life I am able to emotionally,  physic
4 comments
Read more